Warning: "continue" targeting switch is equivalent to "break". Did you mean to use "continue 2"? in /home/jinderka/public_html/home/wp-content/plugins/revslider/includes/operations.class.php on line 2758

Warning: "continue" targeting switch is equivalent to "break". Did you mean to use "continue 2"? in /home/jinderka/public_html/home/wp-content/plugins/revslider/includes/operations.class.php on line 2762

Warning: "continue" targeting switch is equivalent to "break". Did you mean to use "continue 2"? in /home/jinderka/public_html/home/wp-content/plugins/revslider/includes/output.class.php on line 3684
 Why Paris? – Jinder Kang

|In Brand, Random
|By Jinder Kang

As a keen traveller I thought I would share a post I wrote for one of my clients – the wonderful people at Parisian-based start-up MONDIMO – on what Paris means to me.

“The whole of Paris is a vast university of art, literature and music… it is worth anyone’s while to dally here for years. Paris is a seminar, a post-graduate course in everything”
James Thurber

So I sat down to write my first blog for the MONDIMO platform this week based on current market trends in the Parisian property market when I was reminded of the quote from renowned American cartoonist, author and celebrated wit James Thurber. It became clear instantly that anything other than an homage to the City of Light for my first ever entry would be a great disservice.

My first visit to Paris was as a wide-eyed 9 year-old on a cross-channel school-trip. Having been fortunate enough to have already visited Disney World and the UKs own version in Alton Towers (ok, I admit its quite a poor substitute) I didn’t think Paris would even come close to the excitement levels the theme parks had offered. What happened next left an imprint on me that has regularly enticed me back to the charms of the French Capital for the next quarter of a century. Instantly I was seduced by the lights, by the bustle, by the quaint booksellers along the Seine selling the classical adventures of Asterix and the buildings that completely overshadowed this gawping 9 year-old on his first ever visit to a truly magnificent capital. As the years passed and along with them my tastes…shall we say… ‘evolved’, Paris still managed to cater to my changing demands. 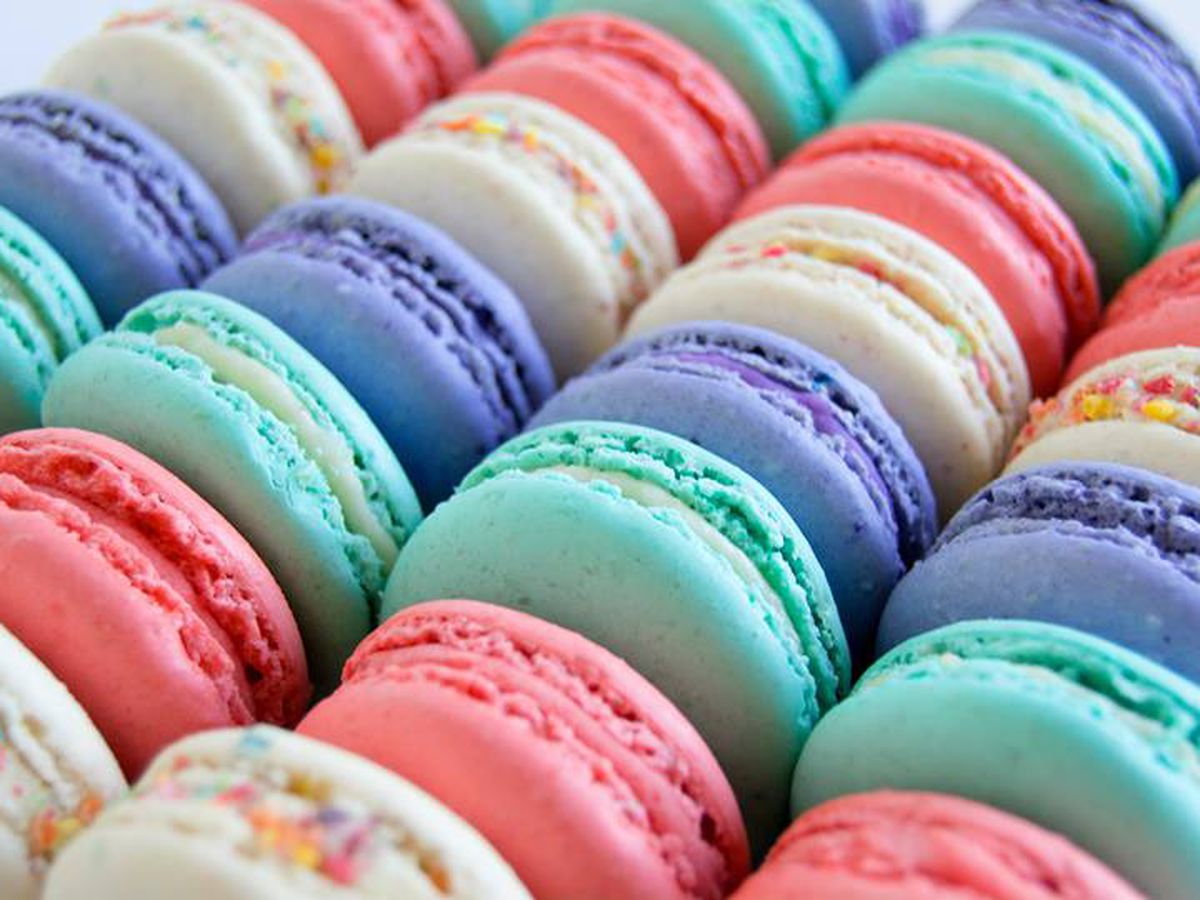 What can I truly say that has not already been said about the food of Paris. Long renowned as the culinary capital of the world and as a self-confessed Foodie with a sweet tooth (here’s my gym confession, I only ever attend because I love to eat cake), Parisian Pâtisseries are what my dreams are made out of – or to be more precise my dreams are made out of crème brûlée oceans, macaron mountains and petit four buildings.
Where to even start on the wine? ‘Imported’ from all the prestigious regions of France, the choice of wine caters for all tastes and budgets. As a red-wine fanatic I can ‘remember’ a large number of nights trying to navigate the steps of Rue Foyatier – I would like to take this moment to thank whoever decided to add the gaps in the handrail. 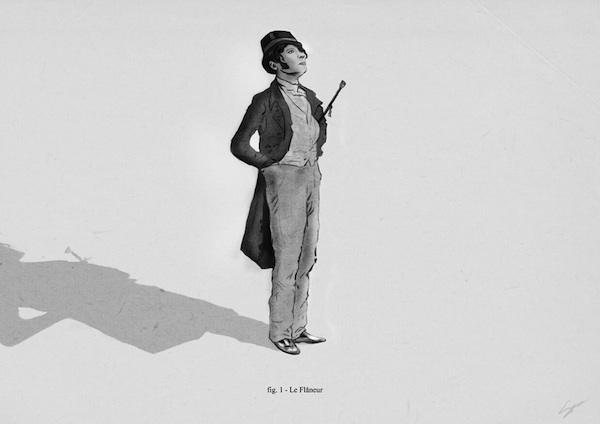 Strictly stated, flâneurs stroll around, observing society. Although this term has its history associated with wasting time, in Paris it is anything but. With the architecture, the museums and the abundance of parks – taking a stroll around Paris can be a truly breath-taking experience. The blend of traditional and modernity and with height restictions on new buildings adds to the magical persona of the city. A personal favourite of mine during the day is rambling along the Seine stopping by the Bouquinistes, hunting for any potential gems. Once the sun disappears a culturally awakening experience can be found wandering the streets of Montmartre and of course the inevitable dread of a man who may have had one too many vins rouges – Rue Foyatier.

The culture of Paris is unlike any other city I have visited. As a haven for artists and authors alike – from all over the world (Hemingway, Wilde and Van Gogh are just a few of the names to have spent much of their time in the city) – Paris’ history within the creative arts has influenced its modernity as one of the world’s greatest centres of culture. What makes Paris so special though is that this artistic culture has influenced all aspects of modern life and can be seen through the Parisian ‘art de vivre’, influencing all aspects of living in the Parisian capital such as its bars, the bouquinistes, cafés, cinematic films, the Haute couture and obviously its wonderful array of museums. It can even be seen in the stunning streets that are preserved in their traditional scenic beauty.

Returning to James Thurber, the real beauty of Paris is that there is the possibility of learning something new everyday, of having your breath taken by true opulence of your surroundings. If you allow yourself to be seduced by the enigmatic grandeur of Paris then it is truly a city that you can call home and Love.Live.Imo